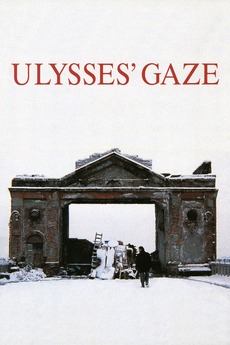 "A," a Greek filmmaker living in exile in the United States, returns to his native Ptolemas to attend a special screening of one of his extremely controversial films. But A's real interest lies elsewhere--the mythical reels of the very first film shot by the Manakia brothers, who, at the dawn of the age of cinema, tirelessly criss-crossed the Balkans and, without regard for national and ethnic strife, recorded the region's history and customs. Did these primitive, never-developed images really exist?