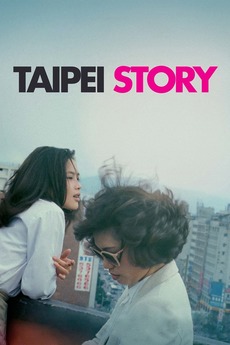 Lung, a former member of the national Little League team and now operator of an old-style fabric business, is never able to shake a longing for his past glory. One day, he runs into a former teammate who is now a struggling cab driver. The two talk about old times and they are struck by a sense of loss. Lung is living with his old childhood sweetheart Ah-chin, a westernized professional woman who grew up in a traditional family. Although they live together, Ah-chin is always weary of Lung's past liason with another girl. After an argument, Ah-chin tries to find solace by hanging out with her sister's friends, a group of westernized, hedonistic youths.