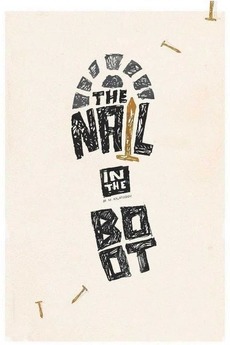 Banned in the Soviet Union for its "negative" content and never released, Kalatozov was forced to retreat from filmmaking for seven years because of this film. The film sets out to illustrate the old adage, "For want of a nail, the battle was lost," showing how the inferior quality of something so trivial as a nail in a soldier's boot leads inexorbly to the capture of an armored train. Kalatozov had intended to demonstrate the crucial and universal importance of efficiency in Soviet industry, but the generals decided that his fable gave a negative impression of the Red Army's capabilities.