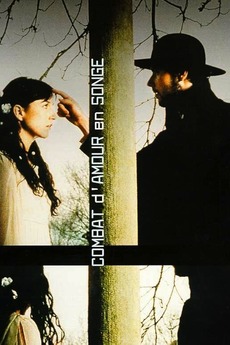 Raul Ruiz's Love Torn in a Dream is introduced with a fake newsreel, taking place in postwar France, in which the cast of the film meet with the producer, who explains the film's complex weave of nine narratives. A diagram in which each story is represented by a letter of the alphabet explicates the intertwining of the nine tales. As the producer explains each actor's role, the film begins. The stories, rooted in folklore, bump up against each other as the film leaps back and forth in time.