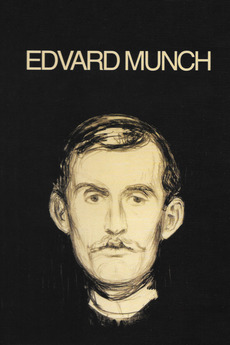 A biographical film about the Norwegian Expressionist painter Edvard Munch. It was originally created as a three-part miniseries co-produced by the Norwegian and Swedish state television networks, but subsequently gained an American theatrical release in a three-hour version in 1976. The film covers about thirty years of Munch's life, focusing on the influences that shaped his art, particularly the prevalence of disease and death in his family and his youthful affair with a married woman.